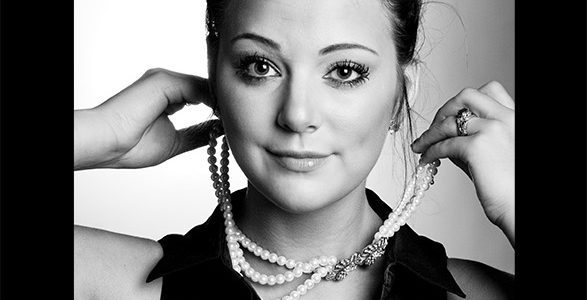 I am a HUGE fan of movies of the Golden Age of Hollywood.  This period ran from the dawn of the commercial motion picture in the early Teens of the 20th Century up through the early Sixties, and in that time innovation was prolific.  A key element of that period in history was the the highly stylized imagery of the celebrities of the period.  People of the Baby-Boomer generation remember promotional pictures of Jean Harlow, Rita Hayworth, Betty Davis and Lucille Ball hanging in theaters and flashed on the big screen.  A favorite picture of mine from the period was that of Audrey Hepburn, wearing her little black dress and rocking the princess jewels and tiara.  It was a very simple picture that spoke volumes about the subject. Hepburn was coming well into her career at that point, having headlined in such movies as Roman Holiday, Sabrina and Funny Face.  This image was produced to go along with her upcoming classic, Breakfast at Tiffany’s, and displayed her character’s almost princess-like social status of the Bohemian scene from the movie as well as her place in Hollywood royalty.

I enlisted the services of my friend Hannah to recreate the image and break it down. I wanted to portray Hannah in the same sort of gentle classiness and then disassemble her, metaphorically speaking, to bring out the everyday person underneath.

About the author: Chad Palzkill 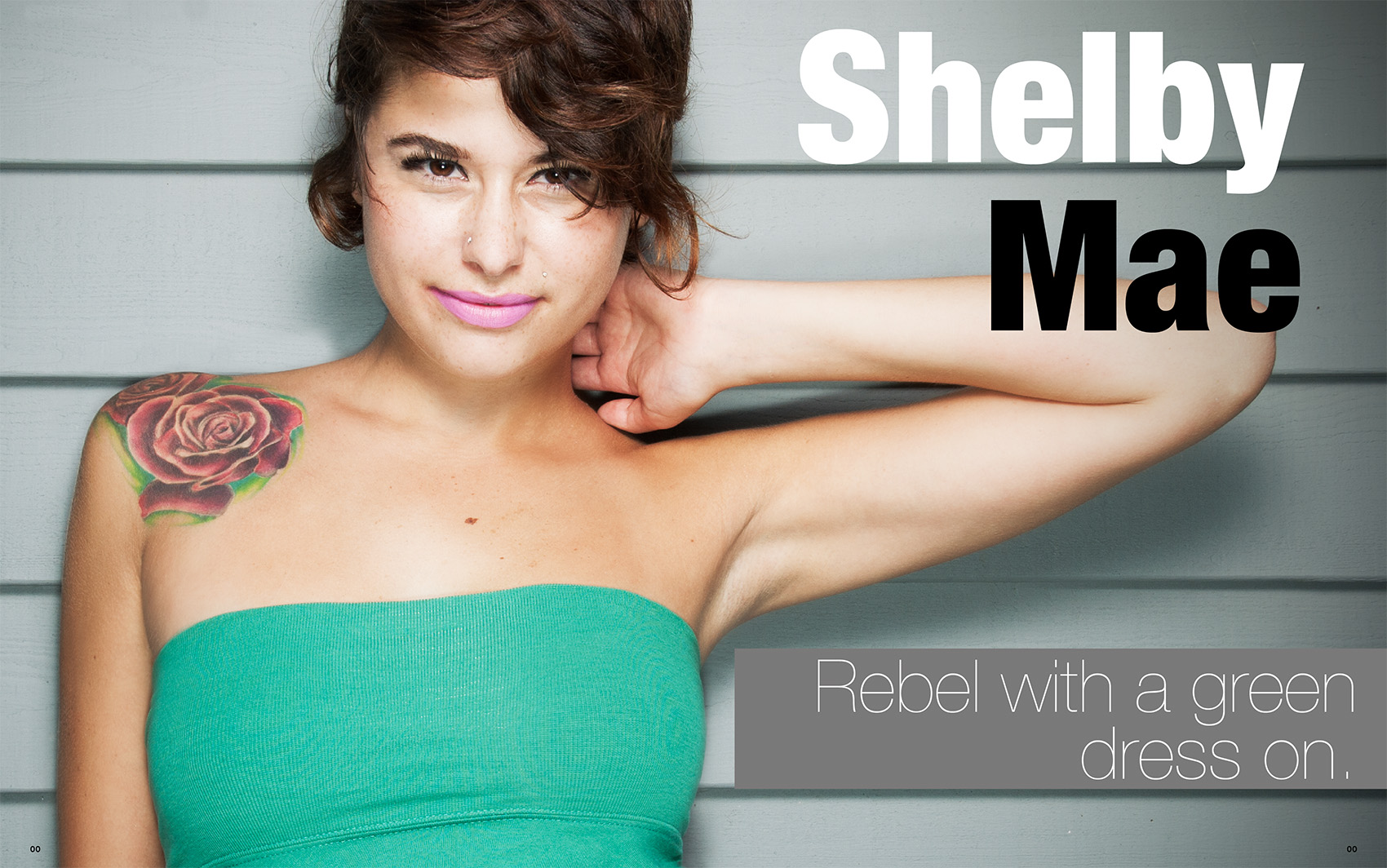